My Basil Coleman Obituary in The Guardian 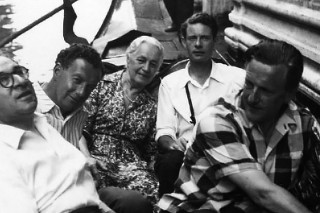 Finally – thanks to my brilliant web designer Taragh – I am updating my website with news of my new productions.  Apologies for my lack of blog updates in recent months, my excuse is that I’ve been insanely busy directing my first feature film!

Entitled THE MAD AXEMAN, it’s due for release in summer 2017. 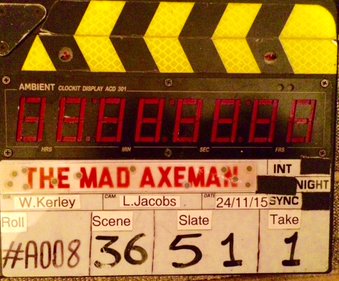 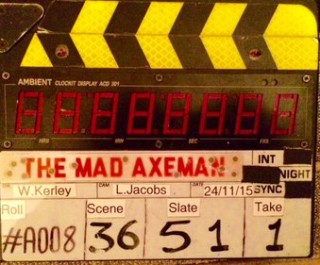 Pleased to report that my British Youth Opera production of Britten’s PAUL BUNYAN has been nominated in the What’s on Stage Opera Awards for 2013…. follow this link to their webpages…

Shame that we’re up against my friend Tim Albery’s brilliant PETER GRIMES ON THE BEACH…. !! 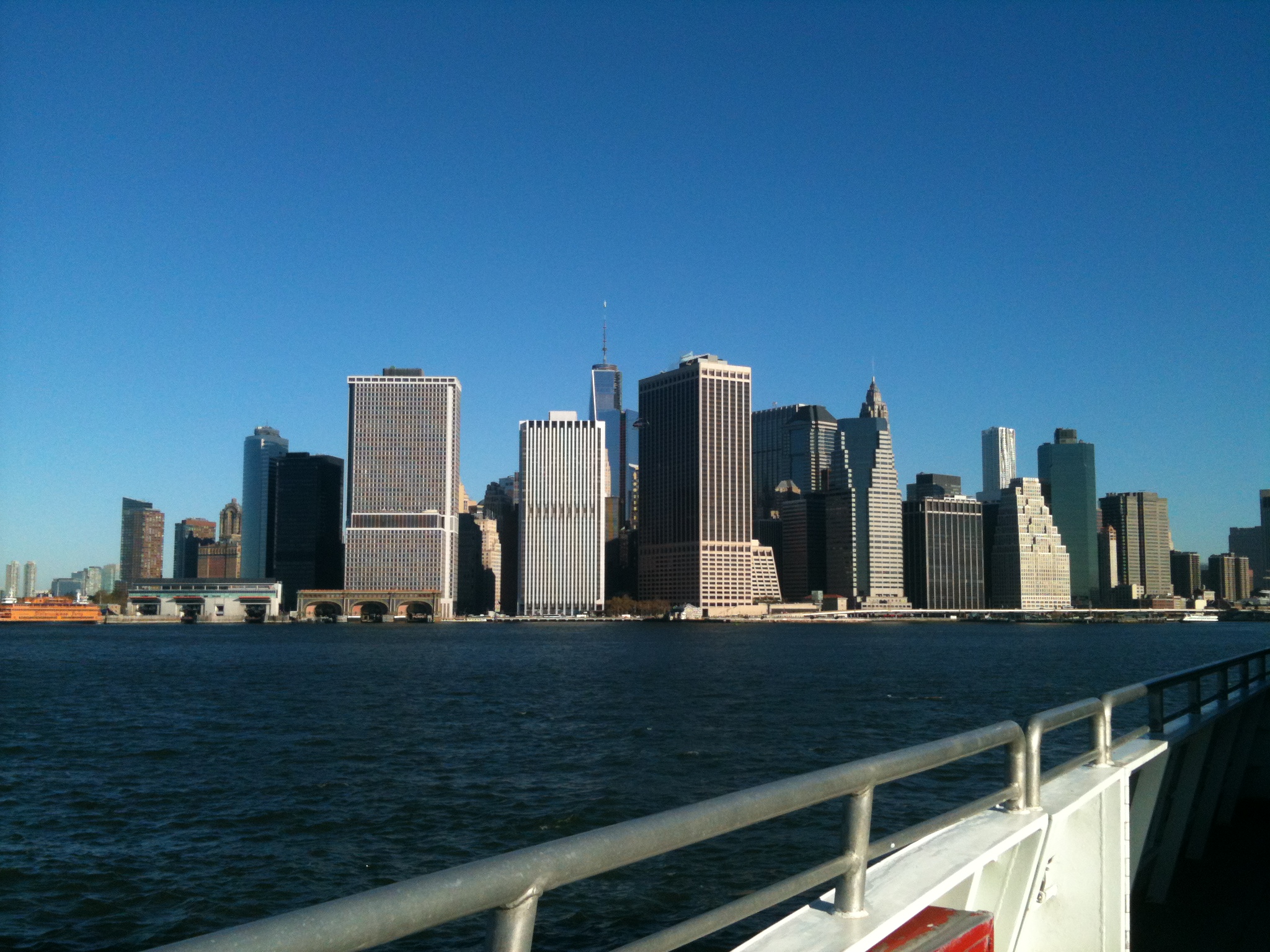 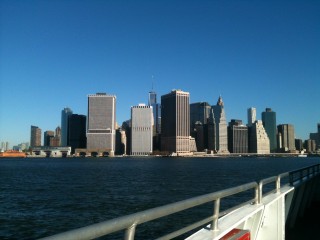 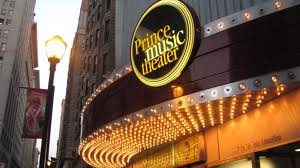 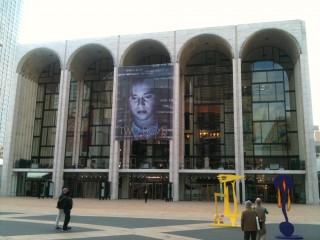 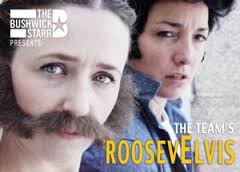 Only sorry I didn’t get time to see Angus Wright and Paul (Ghiv) Chahidi who were out in NYC at the same time, opening their Globe Theatre TWELFTH NIGHT and RICHARD III

All in all a hectic & inspiring New York & Philadelphia week! 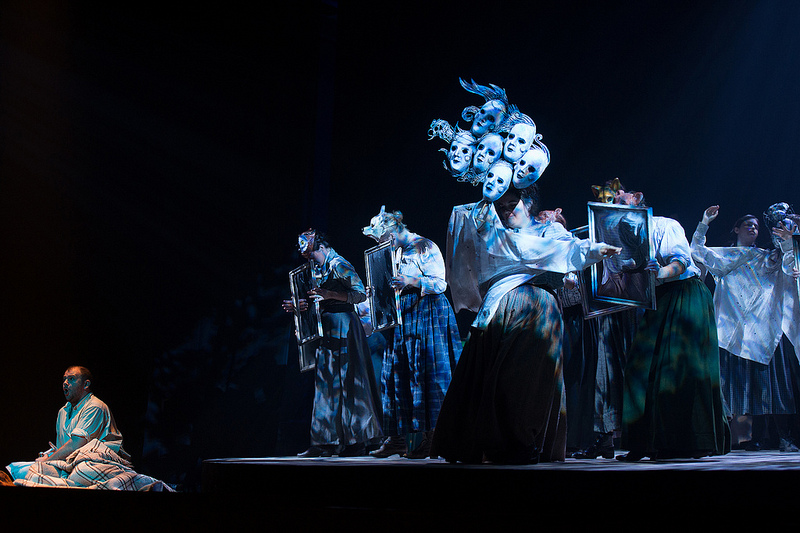 Please follow this link for the Rayfield Allied news about my new London production of Britten’s PAUL BUNYAN: 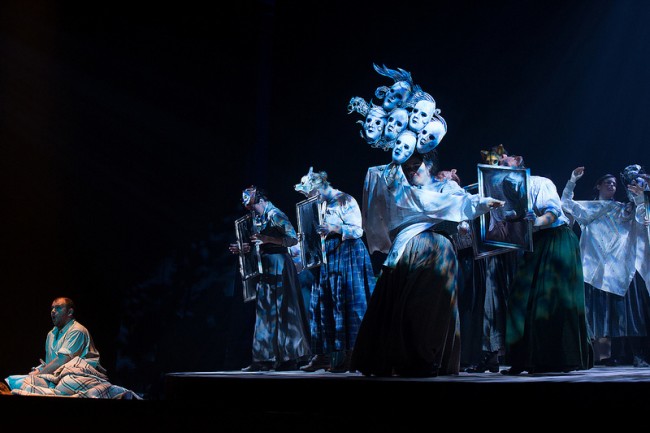 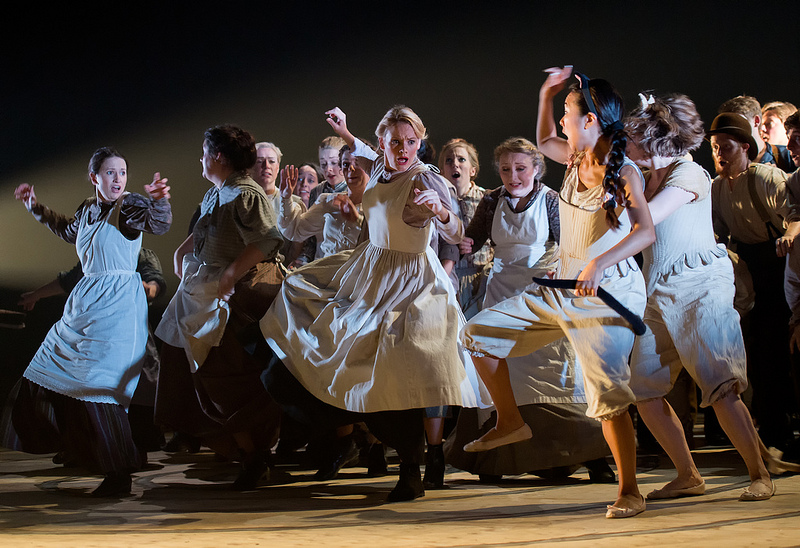 My new British Youth Opera production of PAUL BUNYAN has opened at the Peacock Theatre in London WC2. 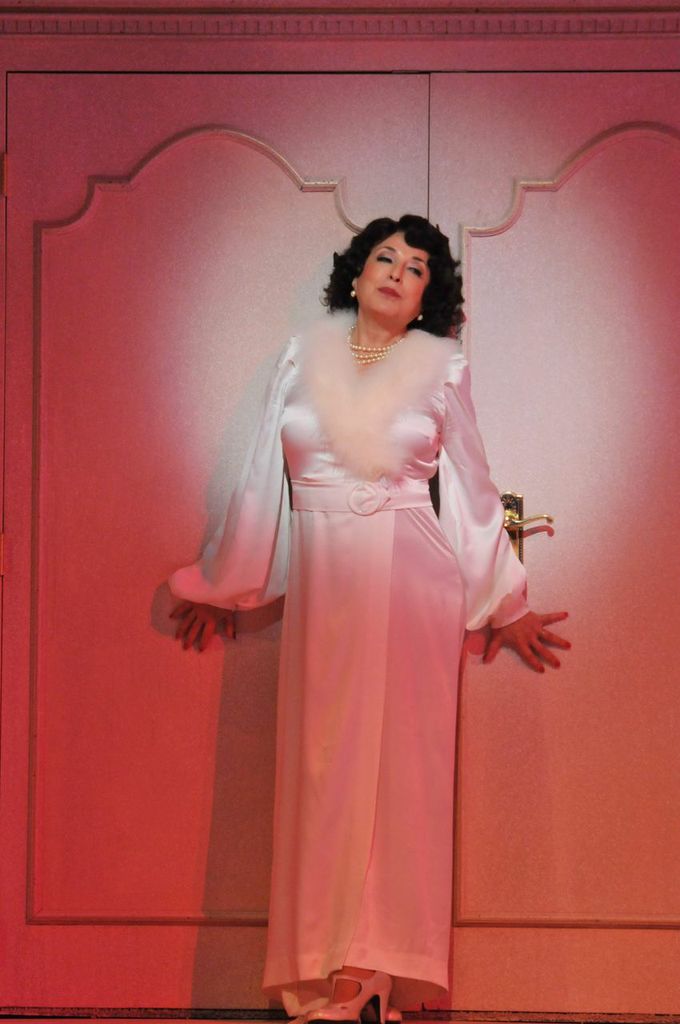 POWDER HER FACE previews in press and television…

Please this link to a television preview of my new Opera Philadelphia production of POWDER HER FACE.. 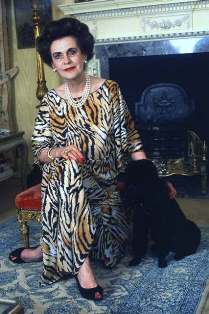 My new production of POWDER HER FACE on Opera Philadelphia website….

Opera Philadelphia on POWDER HER FACE 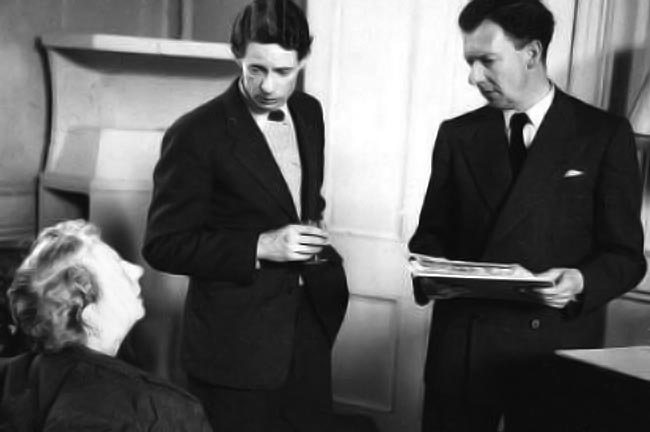 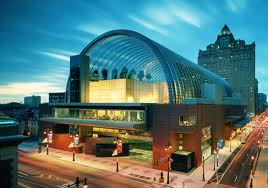